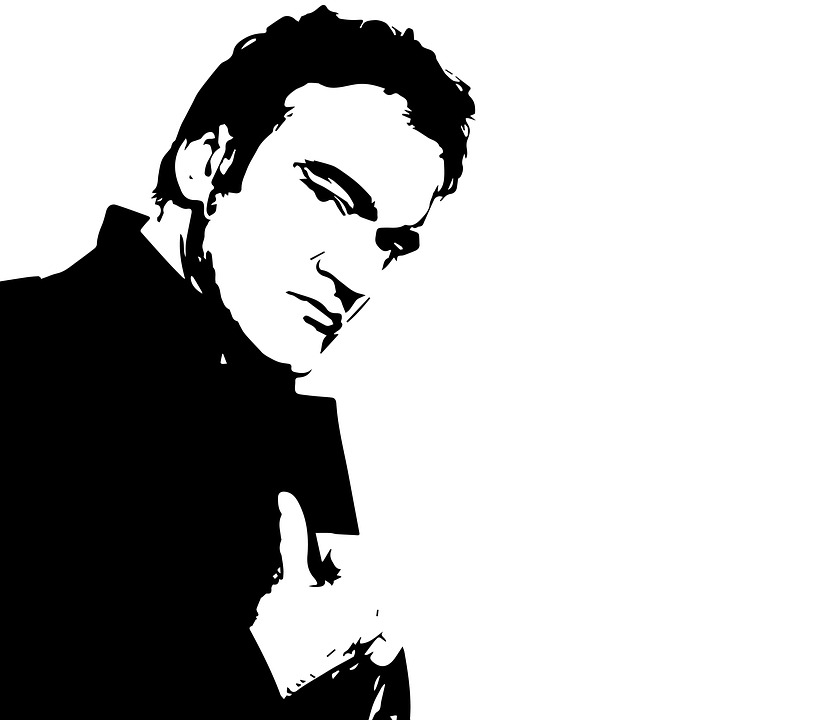 Earlier this month we told you about the new Pulp Fiction NFTs that director Quentin Tarantino was minting. In a surprising update, Tarantino is getting sued by Mirmax over it. The company claimed in a federal court filing that it owned “nearly all” of the rights to the film Tarantino wrote and directed. Tarantino’s attorney, Bryan Freedman, told NBC “Quentin Tarantino’s contract is clear: he has the right to sell NFTs of his hand-written script for ‘Pulp Fiction’ and this ham-fisted attempt to prevent him from doing so will fail,” Freedman continued to berate Miramax and their filing stating further “… Miramax’s callous decision to disclose confidential information about its filmmakers’ contracts and compensation will irreparably tarnish its reputation long after this case is dismissed.” We will keep you updated on this NFT drama as it plays out.