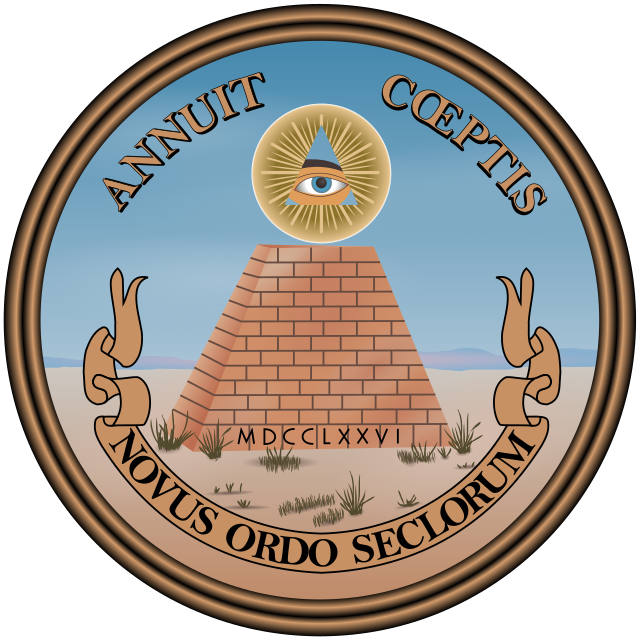 Bitcoin Gets Rejected By Infrastructure Fear

The dreaded and confusing new crypto tax requirements outlined in the infrastructure bill may become law. The cryptocurrency community expressed concern and even outrage as they strived to fix the confusing nature of the laws language. Unfortunately the House voted to proceed with the bill yesterday without any amendments. The fear, uncertainty and doubt (FUD) has sent a gut punch to the bulls who had a promising outbreak above $50K earlier this week. Currently BTC sits below 47K.

12 year old Benyamin Ahmed is a coder living in London that told CNBC “I first learned about NFTs earlier this year, I got fascinated with NFTs because you can easily transfer the ownership of an NFT by the blockchain.” Ahmed cleared $350,000 in NFT sales, and is projected to earn over $400,000 by the end of August.

A North Carolina Senate committee has approved a bill to legalize marijuana, making it the 3rd in the State to do so. This gets the measure ever closer to reaching the floor.

Gold Gets Slippery From Fed News

Never underestimate the Federal Reserve’s ability to tank a market rally. Gold slid back below $1,800 yesterday, and the dollar reached higher as most investors were hoping for the tapering of economic support from the U.S. Federal Reserve. Fed Chair Jerome Powell on Friday will be speaking at the central bank’s annual economic symposium at Jackson Hole, Wyoming.