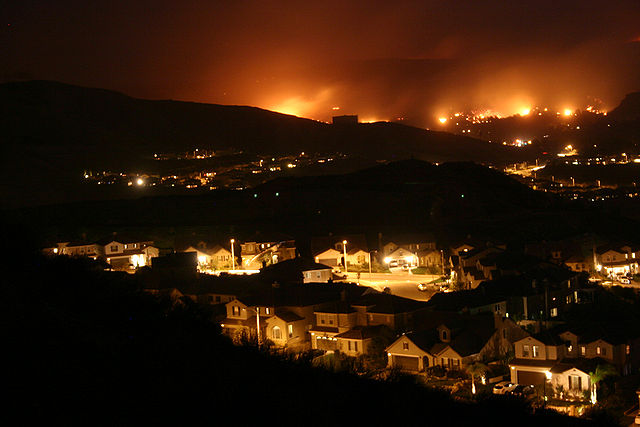 Edgar Borja is the CEO of Kioskos K1 and he has created the very first Bitcoin ATM in El Salvador. The kiosk can accept payments in bills and send Bitcoin to a user’s Strike wallet. Users of the K1 can also sell Bitcoin to receive cash or send a text message as a single-use password authenticating the sender or recipient of the Bitcoin.

“Stoner Cats” is an adult cartoon voiced by Mila Kunis and Chris Rock, but the cartoon isn’t on a cable network or streaming platform. To watchStoner Cats you first have to buy one of the show’s NFTs using Ethereum. The initial run of “Stoner Cats” NFTs — collectible, unique images of the animated cats — has already sold out, at .35 ETH apiece.

Most cannabis growers operating out of the West Coast know the reality that wildfires and smoke are a part of the late summer and into the fall. In July, the wildfire smoke that covered the West has some experts warning that the fire season could last until December. Thick smoke can block sunlight, which is important because it is a major factor that reduces plant growth and yields. If a farm is too close to the fire itself, the excess smoke can compromise the cannabis and even make it unsalable despite passing laboratory tests.