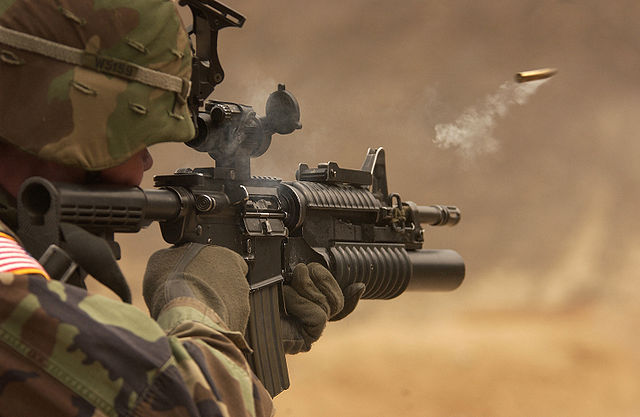 A new government-funded analysis of Army recruits in the U.S. shows that despite past cannabis use it had almost no impact on performance. The report looked at recruits with documented past use of recreational marijuana. It found that these soldiers were just as likely as their peers to become high ranking officers. They were, however, more likely to leave the Army because of drug use.

The RAND corporation said on the report that “contrary to expectations, waivered recruits and recruits with a documented history of marijuana or behavioral health conditions are not uniformly riskier across all dimensions. In some cases, they are historically more likely to perform better.”