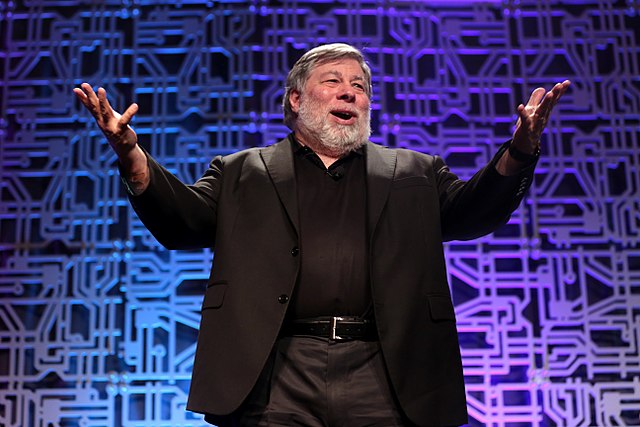 Everyone knows Steve Jobs, but it was the co-founder Steve Wozniak who was responsible for the innovative tech and was a pioneer in the personal computing revolution. No Wozniak = no Apple. After speaking with Yahoo Finance on Friday Wozniak spoke about the value of Bitcoin saying the following:

“Look at the U.S. dollar, the government can just create new dollars and borrow; it’s like you never have it fixed, like Bitcoin,”

“If there’s inflation, your house goes up 10x in 40 years and you think you’re a smart investor; no, you have an old house. You used to have a new house, but the government says 90% of its value is earnings and we’re going to tax it. The government makes all of its taxes off inflation.”

“Bitcoin doesn’t even have a creator that we know of, it isn’t run by some company, it’s just mathematically pure, and I believe nature over humans always,”

Of course Wozniak is a genius, and most everyone at this point who has looked deeply under the hood of Bitcoin understands why owning even a small piece of this Mathematical perfect asset is like owning a piece of the future.