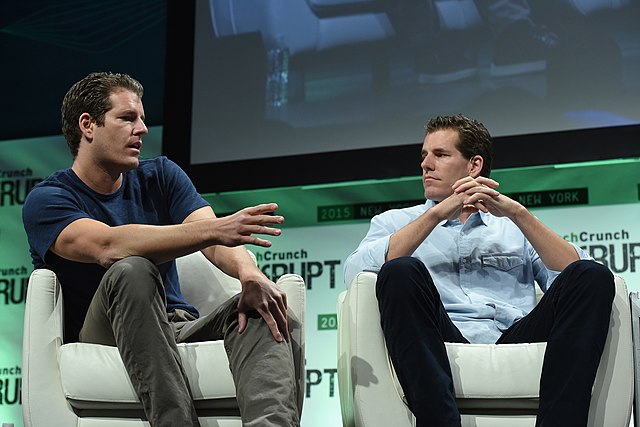 Owner operators of the Gemini cryptocurrency exchange and Bitcoin Billionaire twins Tyler, and Cameron Winklevoss are caught in an interesting Scandal. The Twins new project “Nifty Gateway” is a clearinghouse for digital art, and is the focal point of a coming legal battle. In court papers filed between Amir Soleymani and the Nifty Gateway, Soleymani alleges the company froze his digital wallet, which contains art purchased for hundreds of thousands of dollars that is now worth more than $1 million. The twins allegedly are holding it in a frozen state until Soleymani pays $650,000 for art he claims that he does not want, and did not even realize he had purchased at auction.

Soleymani disagreed. “The auction was like a trap,” he said. “ Once you were in, there was no way out.”