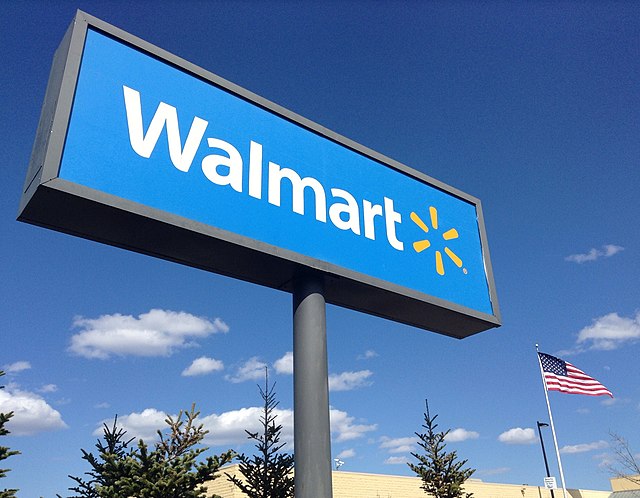 Walmart initiated a pilot program that enables bitcoin purchasing through Coinstar kiosks in several of its U.S. stores. The head of research at cryptocurrency brokerage firm BitOoda; Sam Doctor spoke with Bloomberg recently about Walmart stating that “Bitcoin ATMs have been around for a while, including in many supermarkets, Walmart expands Bitcoin access to more people, though, and gives it further legitimacy among skeptics, should they roll it out beyond an initial pilot.”

The Kiosks are going to be placed in 200 stores across the US.