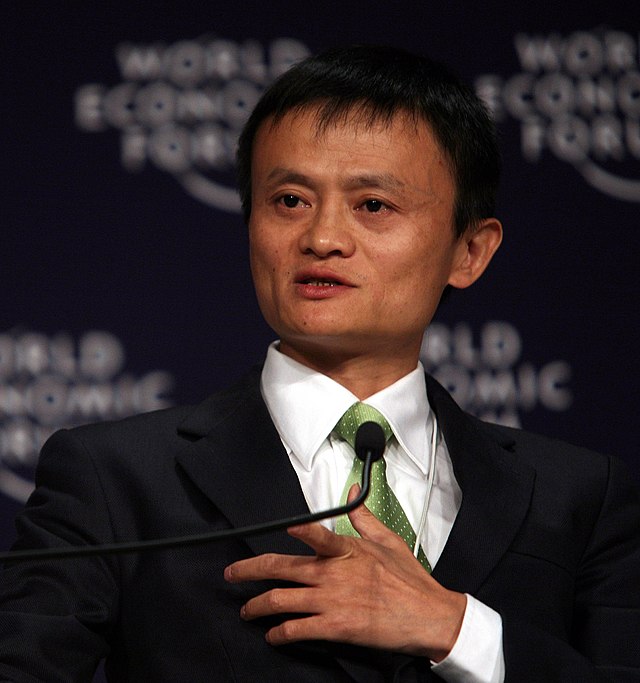 The Chinese version of Amazon; Alibaba has taken bitcoin mining equipment off of its platforms after the People’s Bank of China (PBoC) issued its ban on bitcoin and cryptocurrency transactions a few days ago on September 24.

“For violations such as maliciously evading rules, deliberately confusing product information, intentionally placing products into improper categories, falsely exaggerating products, Alibaba.com will impose penalties according to the severity of the violations, which include but are not limited to removing or deleting products, deducting points, restricting the use of website functions, and closing accounts,” the company has said.