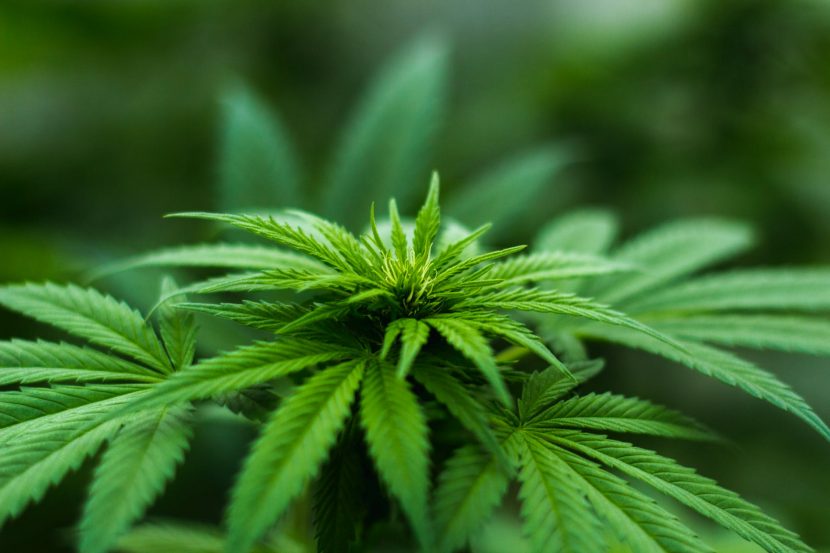 New Hampshire lawmakers are planning on putting a proposal for a constitutional amendment for voters to decide on in 2022. Reps. Andrew Prout (R) Joshua Adjutant (D), Renny Cushing (D) filed requests with the Office of Legislative Services to draft legislation to refer cannabis legalization questions to voters. In order to advance a supermajority 60 percent vote in both chambers would be required.

If these legislators approve placing this constitutional amendment to legalize MJ on the ballot, an overwhelming majority of 67 percent of voters would have to vote for it to pass. While this may seem like an impossible task all hope is far from lost as recent polling shows that three in four New Hampshirites favor legalization.