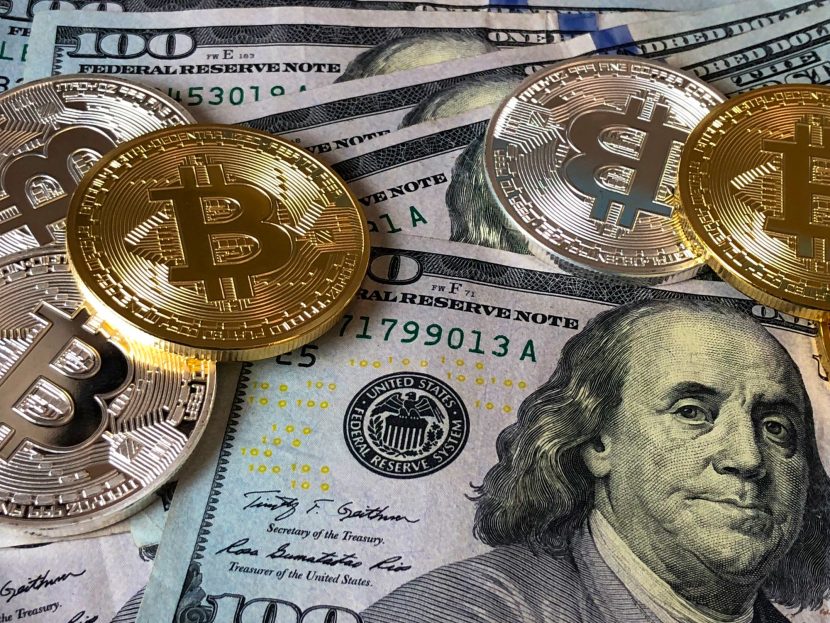 The $4.2 trillion investment firm Fidelity Investments held a meeting in private with the U.S. Securities and Exchange Commission (SEC) in an effort to urge regulators to approve its Bitcoin exchange-traded fund, according to Bloomberg reporting.

The president of Fidelity Digital Assets, Tom Jessop, on September 8th  met with SEC officials in a video call. The president gave a presentation showing “increased investor appetite” for Bitcoin. Fidelity is not just the only firm seeking ETFs. Several firms have filed for Bitcoin or Bitcoin futures ETFs in the weeks following Gensler’s remarks in August according to Bitcoin magazine that showed how the SEC may act on the numerous ETF proposals that are currently up for review by the agency. This is a signal that those ETFs based on Bitcoin futures may have a high chance of approval.