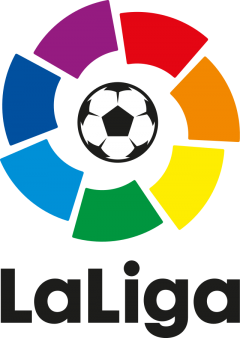 In the past few weeks we saw a slow accumulation as BTC reached past $50,000 and marched skyward toward %55,000. As soon as news broke about El Salvadorian adoption BTC dropped nearly $10,000 dollars. This is a classic example of “Buy the Rumor, Sell the News”. In the world of Crypto currency and other markets this was one we should have expected, that is if you knew El Salvador was planning such a move. The good news is that we have a great buying opportunity. We are taking advantage of the discount price before BTC prepares to grab back ground towards 60k. The crypto market in general is now stronger and more accepted than it has ever been.

Minnesota Lawmakers are More in Favor Of Legalization

In Minnesota, a bill that aims to legalize marijuana almost died in the legislature this last session, but a recent poll conducted by lawmakers clearly shows an increased acceptance among those ready for legalization. A total of 58 percent of Representatives in the State Fair Poll voted to be in favor of legalizing cannabis.

Gold is slipping to it’s two week lows after a continued strengthening in the Dollar. Traders are hedging their bets and taking a close look at whether Gold bugs can break back above $1,800. Stay careful and calculated, there is no reason for the dollar to be strengthening right now and the reason it is; begs the question “Why”?  Speculators are watching for key events in the coming days. New York Fed Bank President John Williams yesterday said it “may be appropriate for the Federal Reserve to start reducing the pace of its asset purchases later this year if the U.S. economy continues to improve.” This could mean FED involvement is putting downward pressure on the Gold market.