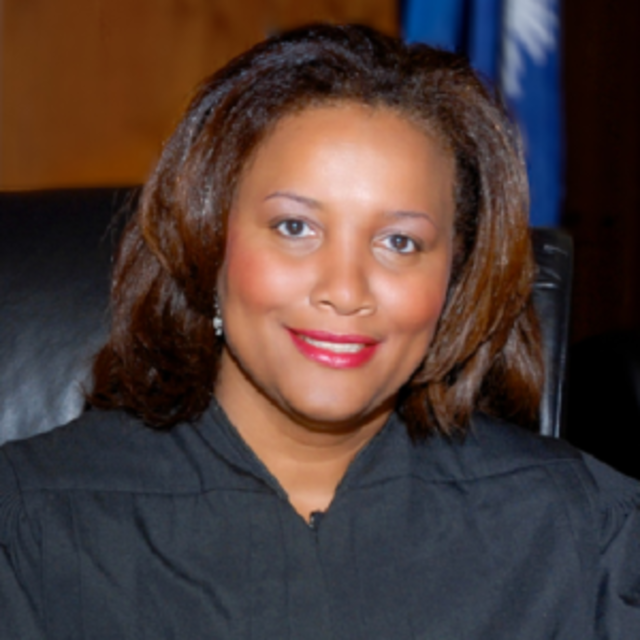 The White House has looked at J. Michelle Childs for the supreme court. Surprisingly it is the left that is wary of Childs due to her record. The concerns stem from a 2009 sentence that was dealt by Childs in which she sent a man to prison for 12 years for a nonviolent marijuana charge! This is clearly not a good sign for anyone who is hoping for a pro marijuana legalization on the supreme court.

American Prospect, which is a left wing publication, had reported on Childs who at the time was a county circuit judge in South Carolina, where she had sentenced William Roy Goodwin to 12 years in prison for having around a half pound of marijuana. While this may seem like a lot keep in mind that “there are no recorded cases of deaths from marijuana overdose” EVER. “Even aspirin can kill you if you take too much, but a fatal dose of marijuana would require ingestion of fifteen hundred pounds in fifteen minutes — a physical impossibility for any human, even Snoop Dogg,” States David Schmader, author of “Weed: The User’s Guide,”