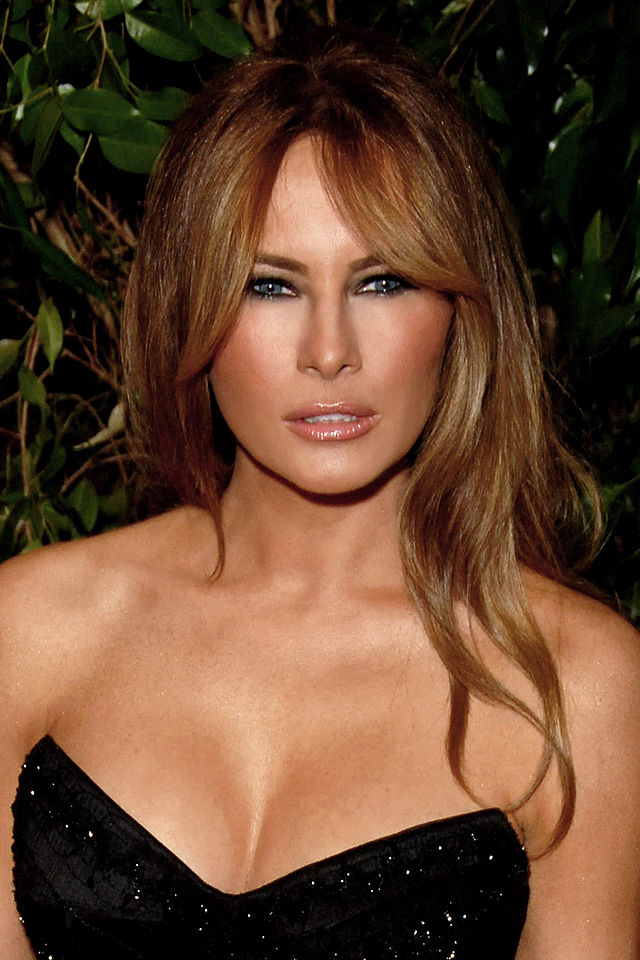 It’s time to dust off my Trump impression.. Ahem, Ahem… This news is BIGLY

Trump Voice: “Melania has been accused by Bloomberg; who is a loser, that she bought her own NFT to avoid embarrassment. This is a witch hunt, a total fabrication.. And to be honest… it is an attack on our freedom, it totally is and… this country, which used to be the best country has become a shit-hole. It is filled with people jealous of the Trump empire, and that’s ok.. That’s ok. Melania can buy her own NFT if she wants, what do you care? She didn’t though… because Melania… She has no money… So if you wanted to tell the truth, you say “it was Donald Trump who purchased the NFT, not melania.” … but that’s ok, we don’t care…  We all know this is fake news. Fake news from Bloomberg the Loser.”