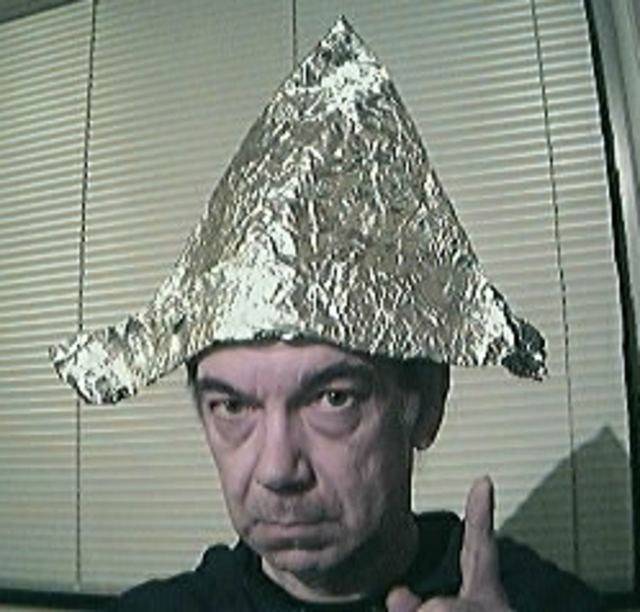 In case you are new to this space let me enlighten you on the most heartbreaking story ever in Crypto. Imagine being a first generation adopter of Bitcoin and you mine a few Bitcoins for fun. This is back when you could mine on a personal computer without much trouble at all. You move on with your life after you get bored and forget about the laptop that has a few hundred Bitcoins on it… that is until you realize that BTC is valued at $5,000 !!! you rush to find that old laptop before realizing…. You threw it away. You realize that a laptop with 300 Bitcoins at $5K is worth 1.5 million dollars. You start kicking yourself for your stupidity. Now the year is 2021 and Bitcoin is $50K meaning that laptop you threw away had $15 million thrown away with it.

There are quite a few horror stories similar to this. The coins don’t get “thrown away” they just remain lifeless in whatever wallet they existed in before the owner lost access to them. These wallets that are inactive for years are called “Dead wallets”. It was/is believed these dead wallets are the lost Bitcoins of those unfortunate souls who lost access to the keys and will never again be reanimated. Well…. Quite a few dead wallets have recently been coming to life.

One wallet that has been dormant since  2013, containing $15 million worth of BTC, was reactivated yesterday. This phenomena has been escalating recently over the past few months, several dead wallets ranging from 2011–2013 have been brought back to life, each containing millions of dollars of BTC. What in the world is going on? It could be just a coincidence but conspiracy theorists have another take.

“Someone’s maybe figured out a exploit from an old wallet perhaps making not so random seed phrases or something. Too many waking up to be random..”

It’s the kind of thing you read once and laugh… stop… read again and think… hmmm… possibly.

It has been known in the community that there could be millions of lost bitcoins never to be recovered. But it’s not like they’re hiding somewhere… it’s all there on the blockchain. The ability to access them is what is “lost” that is of course what is believed to be the case. What if Sapsicle farms tweet is right? It isn’t that far-fetched of a theory as you might think. With as many conspiracy theories becoming true I don’t even call these people theorists anymore. They’re conspiracy analysts IMO. There are BILLIONS of reasons why computer scientists would want to crack those seed phrases and grab those coins and if someone or some group was able to do such a thing, they would likely not want to come out publicly about it for obvious legal reasons.