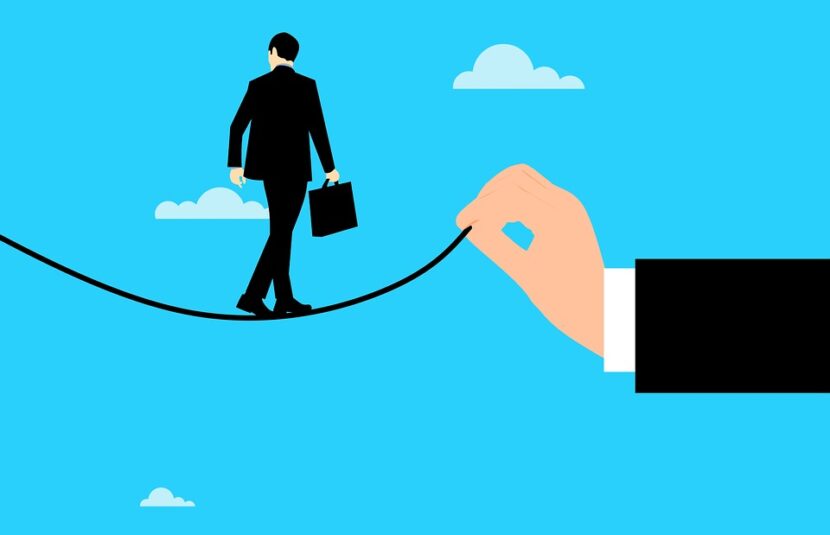 A crucial moment for BTC in the neartime is holding on to the $50K line. Bitcoin is wobbling on this tightrope swaying above and then below that number. China; whom at one point in 2018 accounted for almost 75% of the world’s bitcoin production, is suffering a major financial shakeup. Yesterday China’s Evergrande Group was labeled an official defaulter for the first time.

Al Jazeera Reported that “Fitch Ratings cut the developer to restricted default over its failure to meet two coupon payments after a grace period expired on Monday, according to a statement. The credit assessor said the developer didn’t respond to request for confirmation on the payment, and is assuming it wasn’t made. The downgrade may trigger cross defaults on Evergrande’s $19.2 billion of dollar debt.”

How many people in China have already liquidated their BTC holdings? Will the continuing fallout of Evergrande stretch into Cypto markets, or have they already started? It’s an interesting series of questions, but relatively speaking the financial contagion is less likely to affect BTC than you might assume. What we want to keep an eye on is for a new ceiling at $53K and a must hold bottom of $43K. What we are likely to see is an extended period of tightrope walking between the two numbers. A $10,000 dollar wide tightrope that will drive day traders crazy, and make those who have balls of steel a fortune.