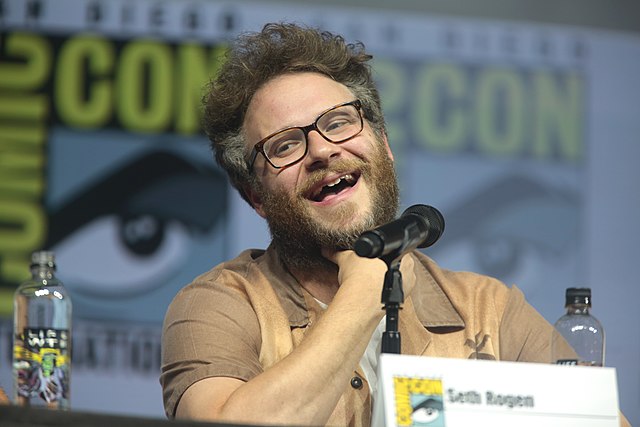 Dubbed the “Cannabis In Common” campaign. It is led by the U.S. Cannabis Council (USCC) and HeadCount’s Cannabis Voter Project.

Rogen released a video for the campaign saying “despite what you may have heard, Americans can actually agree on something—and that something is weed.” the comedian continued “You know who cannot agree on anything though? Politicians,”

With a little luck and determined action from citizens the campaign will be successful. Some issues hampering the campaign is the difficulty encountered when trying to motivate potheads.