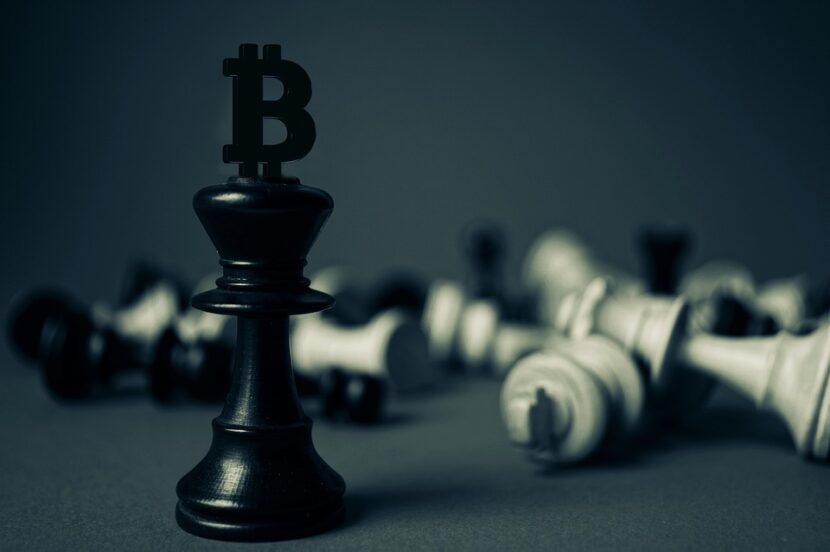 The Mayor of Miami Francis Suarez will take 100% of his paycheck in bitcoin according to a tweet from Suarez himself.

This is the first politician to do such a revolutionary thing. We don’t think he will be the last. Suarez is openly vocal about making Miami a Bitcoin haven. The Mayor wants to integrate bitcoin into the city’s operations and allow its employees to get paychecks in bitcoin just like him. Allowing citizens to pay fees and taxes are also on the mayor’s to-do list.