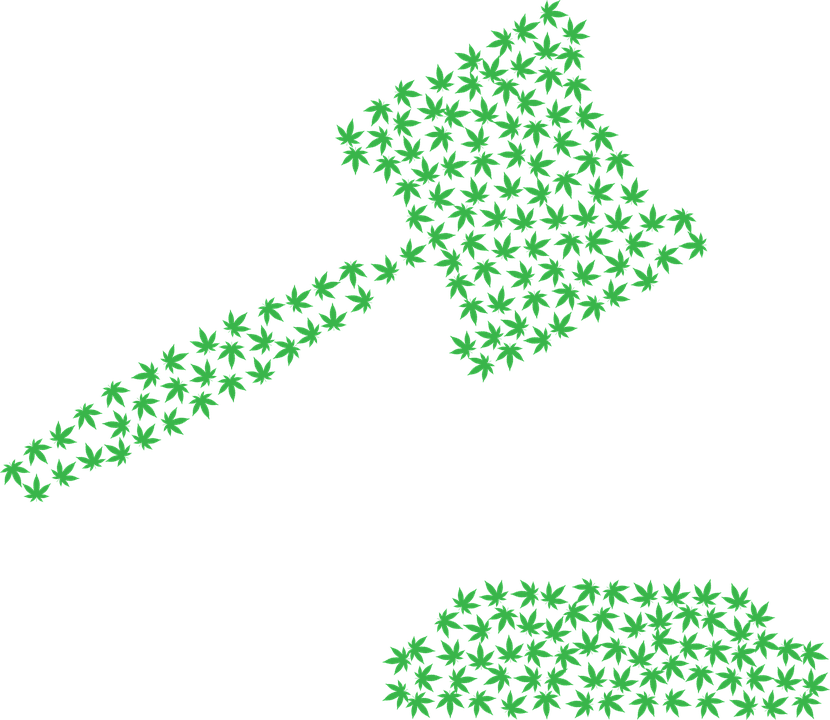 Senators Elizabeth Warren (D-MA) and Cory Booker (D-NJ) recently sent out a letter on to the Justice Department detailing the reasons why they must initiate a descheduling process in order to “allow states to regulate cannabis as they see fit, begin to remedy the harm caused by decades of racial disparities in enforcement of cannabis laws, and facilitate valuable medical research.”

“While Congress works to pass comprehensive cannabis reform, you can act now to decriminalize cannabis,” the letter,  reported by The News Station, details that “It is far past time to decriminalize the use of cannabis in the United States. Decriminalizing cannabis is also a critical first step in addressing the racial inequities in cannabis law enforcement,”

It is true that these laws have disproportionately affected poor communities and typically non-white males who largely were incarcerated at far higher percentages than upper class white citizens which gives the appearance of unequal justice under the law.

The Senators argued that “Federal cannabis policy has disproportionately affected the ability of people of color in the United States to vote, to pursue education, and to build intergenerational wealth. You can begin to repair the harm that the criminalization of cannabis has wrought on communities of color by using your statutory and regulatory authority to deschedule this drug.”