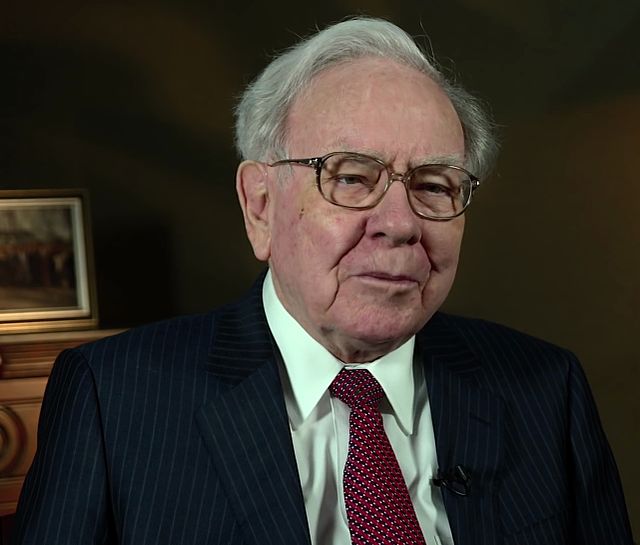 Despite Gold’s history of being a go-to safe haven asset; Billionaire investor Warren Buffett has expressed his doubts, calling it an asset with “no utility.” At the beginning of the 2000’s  Gold was trading for $460 an ounce (adjusted for inflation) and now sits close to $1,800. But this isn’t why Buffett dislikes the yellow metal.

Buffett complains of its lack of “utility”. It is important to remember that despite being a genius investor that has had an incredibly successful career, Buffett also holds some very significant misses in the market. Buffett famously passed on Apple until 2016 . Despite making huge gains he sat on his hands for decades ignoring the potential of Apple throughout the 90’s. Buffett also mistakenly sold it too early costing Berkshire Hathaway $18 Billion. Buffett also famously passed on Bitcoin in its infancy claiming he just didn’t understand it and also called it “Rat Poison” at one point. Talk about a blunder of all blunders. This isn’t highlighted here to beat up on old’ Buffett. We respect the guy and his career, but we do want to show that no one can predict the future, not even billionaire investors. Be careful making any quick moves off of what Buffett thinks about Gold.