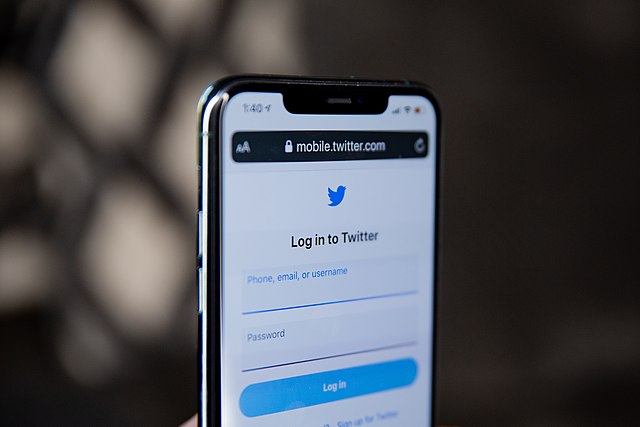 The master of twits, Jack Dorsey has officially enabled Bitcoin tipping for iOS users. This will give the twitter sphere the ability to send easy payments to one another across the globe almost instantly.