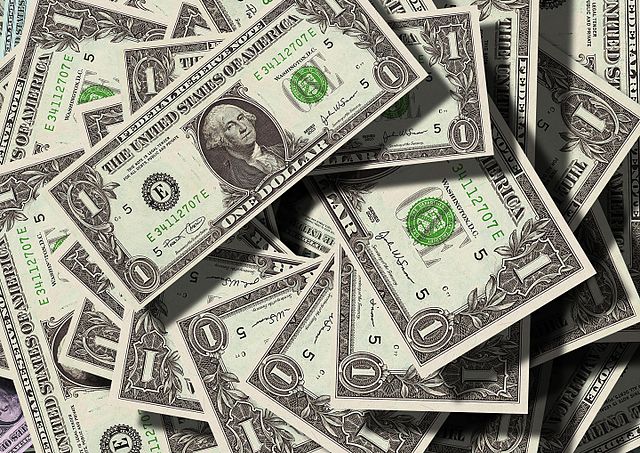 This week in “Holy Sh*t Guys It’s Really Happening!” Bitcoin may (not so secretly) be getting adopted by the BIG BANKS, or at the very least are attempting to. Here is why we are stating this. Strict rules were proposed in June by the Basel Committee for Banking Supervision. The committee is made up of regulators from the world’s biggest financial centers. The rule would require Banks that acquire Bitcoin to set aside one dollar in capital for each dollar of BTC they own.

Shortly after the global banking regulators proposed the new rules for traditional financial institutions wanting exposure to BTC; JPMorgan, Deutsche Bank, and other banking giants came out in opposition to it. Now consider this for a moment. Why would banks oppose this rule? One answer is because the banks may want to have; or already have, a LARGE amount of exposure to Bitcoin.

“The committee said in June that banks should apply a 1,250% risk weight to bitcoin, which it said is ‘similar in effect to the deduction of the asset from capital. If a bank holds $100 of bitcoin exposure, it would give rise to risk-weighted assets of $1,250, which when multiplied by the minimum capital requirement of 8% results in setting aside at least $100.” according to the WSJ report.

The ability for banks to do this really depends on the amount of exposure they have or plan to have. If they had a small amount of exposure it would be barely a problem despite being slightly inconvenient… But if they had large exposure that would be an incredibly difficult amount of money to cover, even for Banking Giants especially when you consider that BTC is known for 10X multiples in price in a very short amount of time. So the cat is basically out of the bag, the big boys are here and are likely quietly sucking up as much BTC as they can.

Did you know BTC is down big right now? Some people get scared when there is blood on the street… but not sharks… Sharks get hungry.