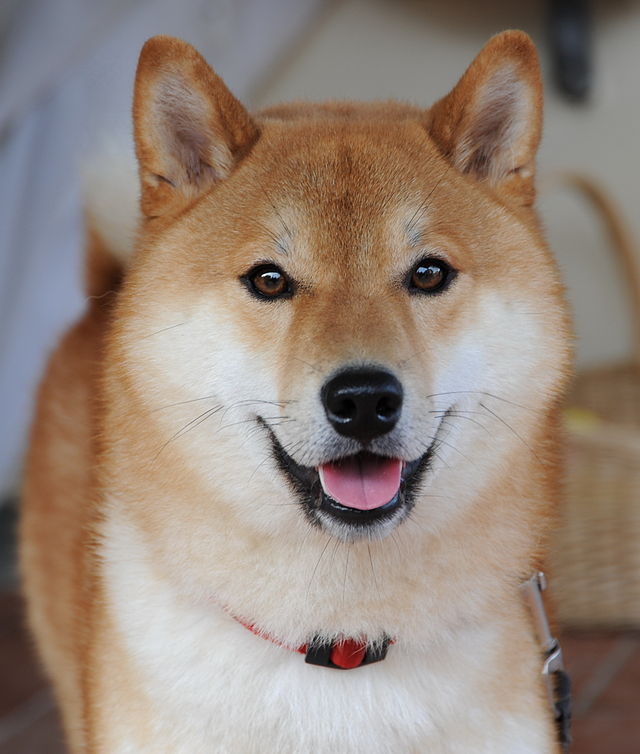 Alright, it’s time to put on your tinfoil hats and talk conspiracy. Unless you live under a rock you are well aware of the meme coin Doge and how Tesla CEO Elon Musk and a hoard of retail investors pushed the value of the Doge from fractions of a penny to around $0.75 before crashing to around 20 cents. This made many young investors into millionaires. Recently there has appeared a new dog on the block, it also happens to be a cute shiba inu. Despite its size, this one dog have a bigger bite than Doge. Here is why.

Shiba Inu (SHIB) is a coin traded on Coinbase (among other exchanges) and currently has a circulating supply of around 395 TRILLION… that’s a lot of coins. But the original supply was 1 Quadrillion! That is such a ridiculous number it doesn’t even make sense. Now you may be asking “If the circulating supply is 395T but it was originally 1Q what happened to all the other hundred Trillions of coins?” Long story short; half the supply of SHIB was given to Vitalik Buterin (Inventor of Ethereum) who sold and donated  $1 Billion dollars worth to India’s Covid 19 relief fund. The rest of it was sent to a burn wallet. A burn wallet is a wallet you can send coins into but never access again…. Think of it like a black hole for crypto, what goes in never comes out.

With the current price of one SHIB currently around $0.000008 you might be thinking there is simply far too much supply and not enough demand to pump SHIB to $0.01, let alone to $0.75. What the SHIB community learned from Vitalik’s coin burn was a basic and obvious lesson in economics: you can increase the value of something by decreasing the supply. In other words if you burn more coins the stash of coins you have not burned become more valuable. So the community is petitioning a more robust coin burn. If they get their way and more coins get burned we may see a substantial pump… that will likely be followed by an equally epic dump. There is reason to believe (keep that tinfoil hat firmly on your head still) that Coinbase itself may be behind Shiba Inu with a vested interest in its success. If you go to the Coinbase Twitter profile you will see that 3.3 Million people follow Coinbase while Coinbase is following only one… can you guess what they’re following? Shiba Inu.

The “grand conspiracy” summed up would be this: Doge was a boon to Coinbase. By flooding it with new investors ( a substantial number of them who came too late to the party), Coinbase massively increased its users. Shiba Inu may be a second chance for those late Doge investors to grab hold of the new “Doge Killer” early this time-before the big pump. As the pump happens for SHIB, it will flood Coinbase with even more new investors; just like it did when Doge pumped…. It’s actually damn brilliant if true… But that’s just it… it may not be true. Whether true or not, it is definitely in your best interest to keep the name Shiba Inu in your memory banks because I would bet money that this puppy is going to bark pretty loudly over the coming years.