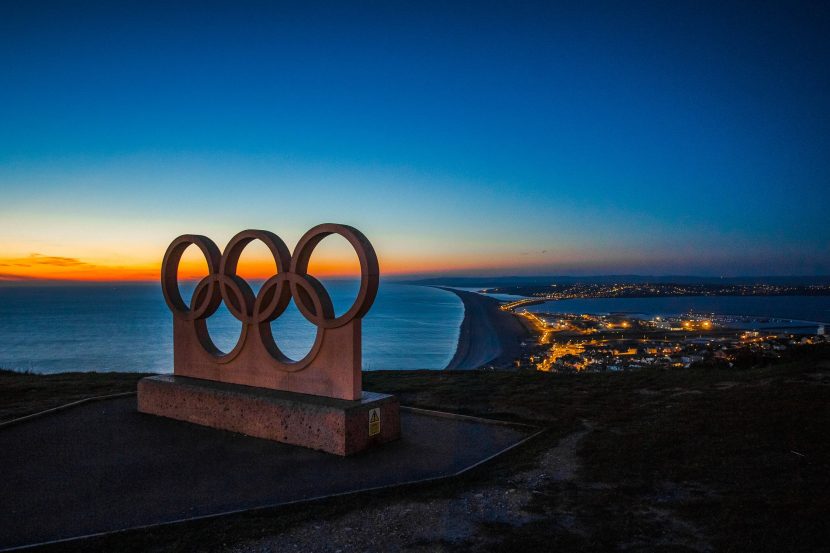 The World Anti-Doping Agency (WADA) is gearing up to conduct a review of marijuana next year to see whether it will continue an international ban on cannabis use in athletes. WADA’s marijuana policy got put in the spotlight this summer following Sha’Carri Richardsons suspension from the Olympics over a positive THC test. The organization’s executive committee yesterday said it had “accepted a recommendation from a drug list advisory board to reexamine the science on marijuana, which could inform a potential policy change.”

In the press release, WADA claimed that the panel had agreed to conduct the review “following receipt of requests from a number of stakeholders.” A tremendous amount of pressure has been placed on WADA through groups that have urged the international MJ ban for athletes be reconsidered.The organization added that cannabis will remain prohibited through 2022 while the review is underway.