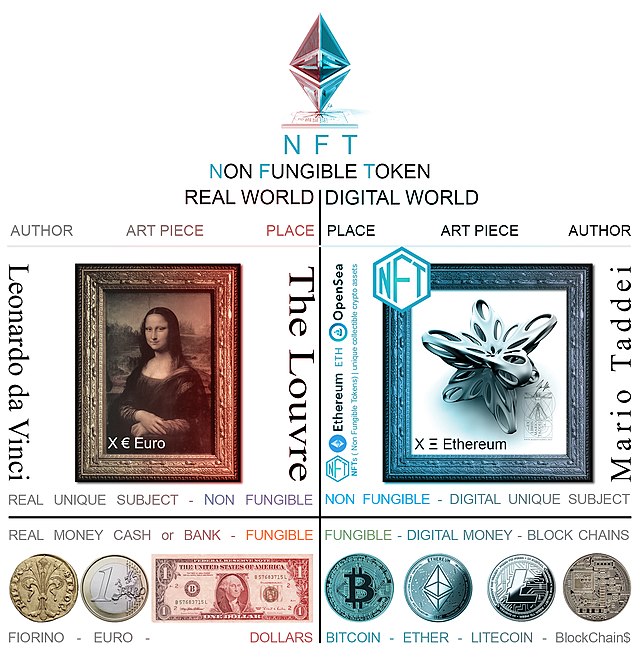 Cathie Wood is the founder and CEO of Ark Investment Management. ARK manages more than $50 billion in assets. She said recently she was keeping a close eye on the growth of non-fungible tokens (NFTs) even though she doesn’t hold any. “I was walking when I heard the CEO tell his story, and my smile went ear to ear, because I said: ‘Man, this is gonna be so explosive. This is how I felt when the internet first came about.” said Wood.

For those of us inside the NFT space we are excited and also scared. When the BIG money get involved there becomes little room for the non-millionaires to make the same amount of moves in the space as we used to. It is harder for us to keep the same ethos. Just as we saw with Bitcoin you either got in under a few thousand bucks or you missed the party. This doesn’t mean you need not take advantage of the rising tide however. It is better to have a piece of the pie than none at all. Only the future will tell if Wood and others will take advantage of placing capital in the new digital art space that NFT’s have become. It is one thing to be excited, and an entirely different thing to deploy vast amounts of money in excitement. ARK has yet to do the later.