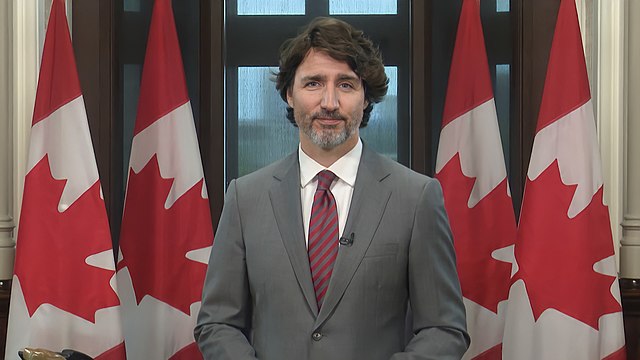 With a comeback every bit as exciting as the superbowl the top two crypto currencies by market cap are set to make a serious trend reversal! BTC has confidently shaken off $43K on the daily, but here is what we are looking for:

We want a strong week closing above $45K which will increase the chances we see a push towards $50K by the end of February. If we get this $50K by Feb we can be fairly confident we are going to make a move towards the ATH of $69K. What will negate this move is a close below $43K, we don’t want to stay stuck below this number as it will signal a Bull trap! So be careful BTC fans, we ain’t out of the woods yet!

What the world learned this week (or at least Canada) is that the Canadian government can legally freeze your bank account with your hard earned money and there ain’t a damn thing you can do about it……. Unless you own cryptocurrencies.

Justin Trudeau (who is acting like Fidel Castro) announced plans to freeze bank accounts as the BBC reported “With no need for court orders, banks can freeze personal accounts of anyone linked with the protests.” in response to protestors who have been peacefully protesting vaccine mandates and government spying through phones. The protests have been more like a festival complete with bounce houses and peaceful partying.

This is a tough lesson for all of us to learn, and even tougher for those of you who DO NOT OWN CRYPTOCURRENCY….. If the government can seize your money, then it is not your money. Bitcoin and Ethereum are not owned by the government and the government can’t take them from you without your permission. This is the lesson to learn from all of this madness in Canada and from the looks at the crypto market since Trudeau made his move against bank accounts … The world is buying up some crypto just in case.