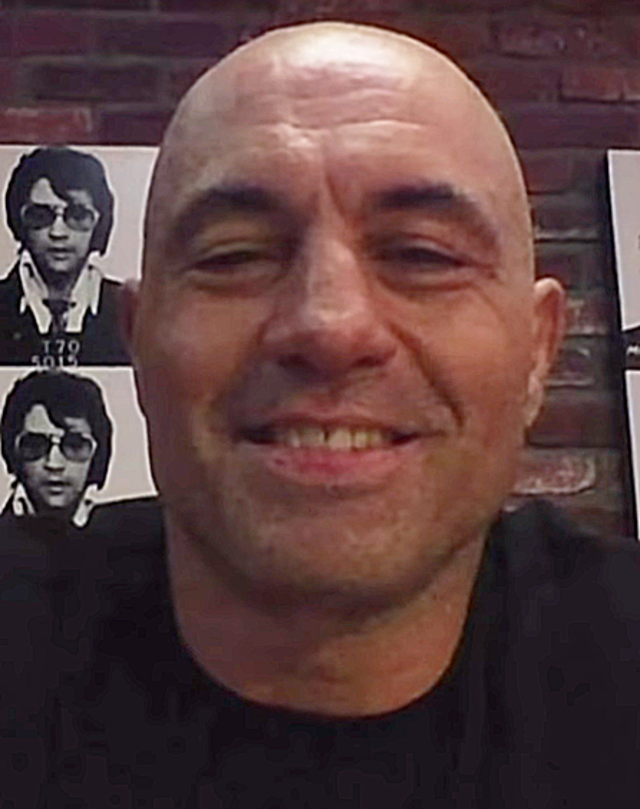 Government sets and upholds the laws, while Businesses supply goods and services. The citizenry obey those laws and use those goods and services. Our system is known as capitalism, and has led to so much abundance that for the first time in recorded history there is a major health crisis from people eating too much! While capitalism certainly has its many flaws there are a couple flaws that stand out among them all that are particularly relevant to this discussion: Those are Government manipulation of markets, and regulatory capture.

The news cycle has been ablaze with two stories recently that have caught our attention here at NMI because it is certain to drastically affect the markets (and already has). The censoring and attempted deplatforming of Joe Rogan from Spotify, and the Trucker protest that has been dubbed “The Honkening” or “The Freedom Convoy” currently taking place in Canada. Both of these things are political in nature. You may think it is silly to even bother worrying about a pothead comedian being told what he can and can’t say to the public. I assure you there will be serious consequences if we allow governments to use private businesses as a front for taking away individual rights of citizens. What we are witnessing with “The Freedom Convoy” is active censorship of a new convoy that was being organized to drive to DC when the Social Media page organizing the protest was taken off of Facebook. We also have the Canadian government potentially pressuring the recent seizing of 10 million dollars from the convoys go-fund me account. Both of these stories share a commonality, and that is they both are an outright breach of our first amendment rights.While Canada can do as Canada likes, if they indeed did pressure Go-Fund Me to seize American dollars then that is a problem for Americans.

This all raises a difficult, but important question: “Do you have inalienable rights or not?” This is a pretty deep philosophical question but it is one that is at the heart of the philosophy behind cryptocurrency. Does the government give you rights? If a man is free then freedom can’t be given to him, it was his to begin with. The idea of god given rights is a core tenet to American culture. The very first amendment in our Bill of Rights:

Congress shall make no law respecting an establishment of religion, or prohibiting the free exercise thereof; or abridging the freedom of speech, or of the press; or the right of the people peaceably to assemble, and to petition the Government for a redress of grievances.

~ The First Amendment of the Constitution of the United States

Currently the world is in the digital communication age. Our “speech” is defined by Merriam Webster as “a spoken expression of ideas, opinions, etc., that is made by someone who is speaking in front of a group of people”

When we speak we are articulating our thoughts so that others can understand what we are thinking. The philosophy behind the first amendment was that in order to be free, you must first be free to think, and if you are free to think you must be free to speak your mind. There is no law that states you must agree with what others think or say. The law only states that you are not to be limited in what you are allowed to say. Yes there are consequences to free speech, but there are more severe consequences to banning free speech. If we give the government the ability to decide what you can and can’t say, we are also giving up control of what we can and can’t think.

While you may not understand why Bitcoin was created, you should probably at least know the core principle. When you trade into Bitcoin, you are trading out of government control of currency. Bitcoin is not created by the government, and it is not controlled by the government. Bitcoin is a truly laissez-faire system of currency and it is trustless and verifiable. The technology that runs this system; Blockchain technology, is essentially governance without government. It is also not limited to currency. Smart contracts and DAO’s for example. What I am trying to convey here is that we are on the verge of a revolution. There is a great divide between those who want censorship, and those who do not. For those of us who do not, it is time to abandon the old form of governance and embrace the new. Governments can, have, and will continue to set laws and break them without consequence. The cold hard mathematics that underpins the blockchain is far less easily corrupted. It is not up to me to tell you what you should and shouldn’t think, but I will tell you that there are alternative ways to speak using the blockchain to drastically mitigate censorship.

The video platform Odysee for example is a YouTube-like platform that hosts video content on the LBRY network. Unlike YouTube however, the content remains on the blockchain permanently. If Rogan was on Odysee, they would NOT be able to take down his videos. If instead of using Go-fundme the truckers used crypto currency which would not have been able to be seized. The answer to both of these problems was cryptocurrency; specifically, Block chain technology. This is the true miracle of blockchain: Censorship Resistance.