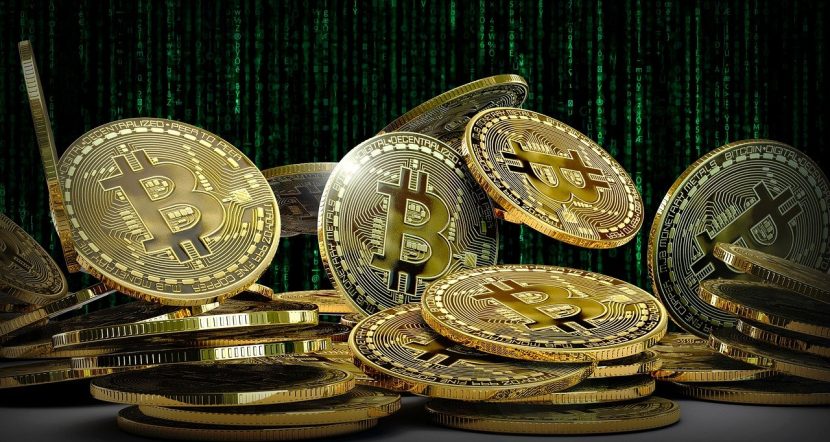 If you knew for an absolute mathematical fact that 90% of all the gold that exists on earth had been mined, what would happen to the price of gold? It is a simple rule of economics, when the supply of a good goes down, and demand increases- the price of that good increases. The Clark Moody Bitcoin Dashboard shows that over 90% of the total amount of bitcoin has been mined. . As the continued adoption of BTC increases, a supply shock is practically unavoidable. And that’s not a bug, but a feature of Bitcoin’s deflationary model.

The Bitcoin network has a hard supply cap of 21 million coins enforced through its consensus protocol, running on tens of thousands of nodes across the world.

What does this mean. If you as an investor have not yet grabbed a piece of the bitcoin pie your time to do so at a low price may be running out. Not to say you won’t be able to use BTC or buy and trade. You just won’t be able to do so at the price point we currently have. Now this may not be a huge deal for the average investor who would be lucky to have acquired 1 Bitcoin, but it certainly will be an enormous challenge for institutions who are late to the party as they scramble for the last remaining Bitcoins.

When you have institutions that have access to trillions of dollars in capital fighting for the remaining slice of the bitcoin pie, I don’t think it is possible for Bitcoin to be less than a 6 figure asset. When we look at the price history of Bitcoin since 2008, I don’t think one could argue against this.