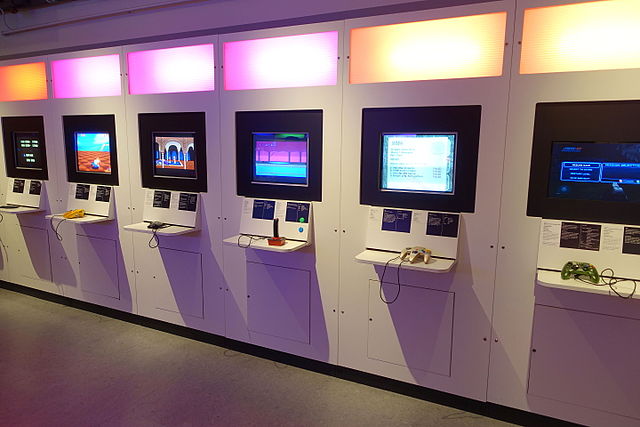 EA games, notably known for such titles as Madden NFL, Dead Space, Mass Effect and Battlefield, has recently made a very strong statement about NFT and blockchain games and its role in the future of the video game industry. The CEO of EA Andrew Wilson said “I think that in the context of the games we create and the live services that we offer, collectible digital content is going to play a meaningful part in our future,” He added that while it will be “the future of our industry,” Wilson continued “So, it’s still early to tell, but I think we’re in a really good position, and we should expect us to kind of think more innovatively and creatively about that on a go-forward basis.”