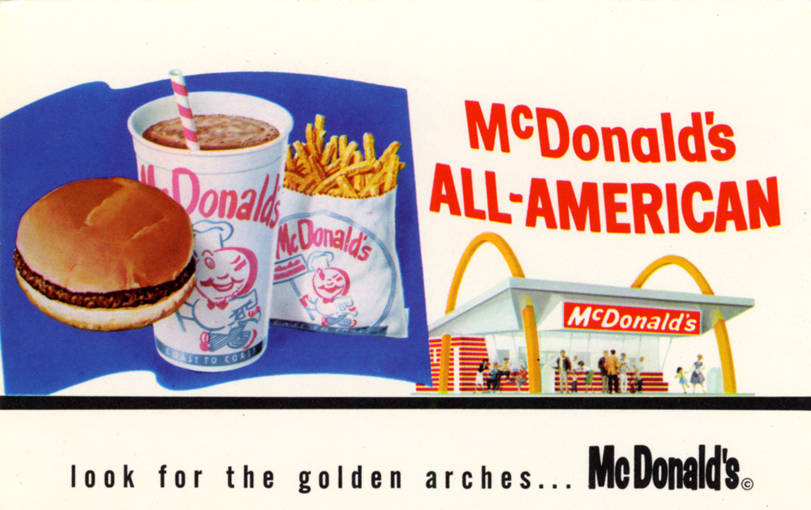 I suppose the short answer would be: because people will buy it. An article from PR Newswire shows the NFT which is a McRib sandwich surrounded by what looks like the set of a late 90’s music video. I don’t mind eating a McRib… but I guess owning a picture of it is nice too? Bottom line is this thing is likely going to sell for a good amount of money. If McDonalds was really smart they would sell an NFT of its szechuan sauce packet… That would sell for MILLIONS!!! Why? Go ahead; google it and check out the fanclub it has. As just an example; One packet sold for over $14,000 on ebay.