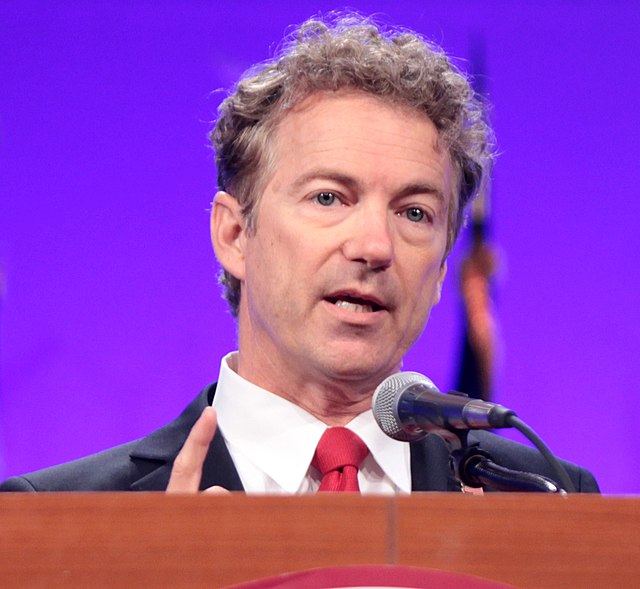 Republican Senator Rand Paul was interviewed by Axios, about fiat currencies and the future of bitcoin. “The government currencies are so unreliable — they’re also fiat currencies. They’re not backed by anything…I’ve started to question now whether or not cryptocurrency could actually become the reserve currency of the world as more and more people lose confidence in the government,” The senator stated.

Paul did not specify which crypto coin could become a world currency, but it is noted that during his presidential run in 2016 Paul accepted donations in bitcoin. Food for thought; this is the only cryptocurrency he accepted as money for a donation.