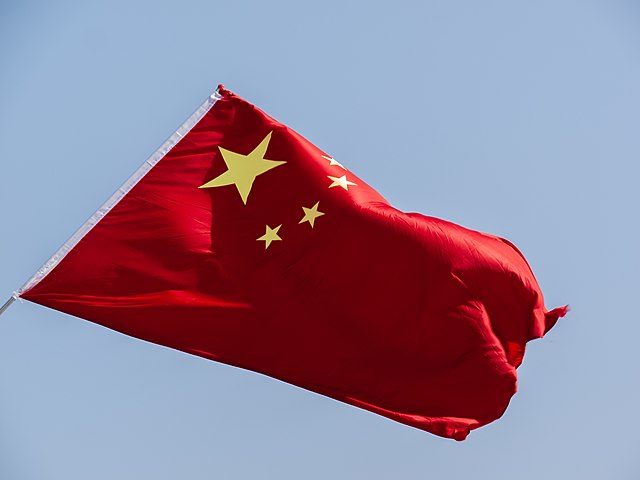 A lot of concern has been floating about when it comes to the fiasco of the Chinese real estate giant Evergrande. What America is worrying about is contagion that will spread from the East to our markets here at home. But those fears are largely unfounded and not taking into consideration the positive said of this failure of China.

America has long had the best developed private capital markets on the planet Earth. It is the center of gravity for private capital. China has been on an absolutely amazing run of growth for the last twenty years and this fumble comes on the heels of a series of behaviors (like the silencing of Jack Ma for example) that make the country look very unsafe for and even hostile to private capital. This only makes America stronger in terms of the foremost place to keep private capital.

Where once it was perceived as true that China was inevitably going to overtake the States in this respect, the Evergrande fiasco has been a cold hard dose of reality for the private capital market, and has woken us up from that pipe dream. The United States is the center for liquidity of the world in the trillions and this collapse in China only empowers the USA to capitalize on China’s exposed fragility. Now is the time to invest in America and realize that despite its flaws and political divides, China is not nearly as safe a place for private equity and indeed is showing itself to be the exact opposite. The question becomes: will America seize this opportunity or not?