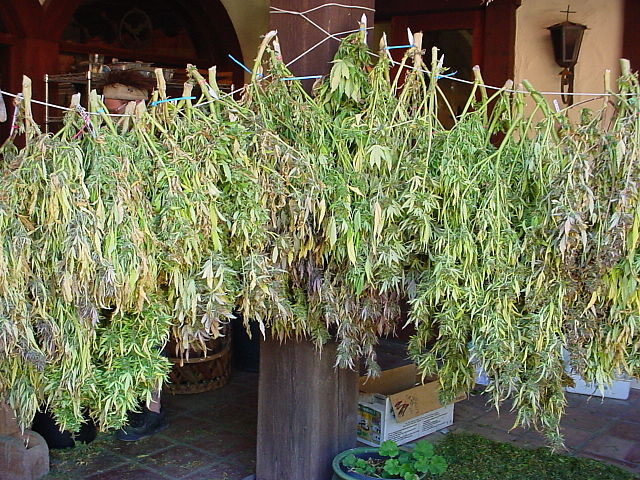 A Major flaw of the marijuana regulatory system in California has allowed criminals to take control over legal distribution permits and divert “millions of pounds” of MJ into the black market. A new lawsuit charges that the state allowed this activity to occur.

A suit was filed in state court by a retail chain in Cali against the top marijuana regulator in the state. The suit alleges criminals are legally buying unknown numbers of cannabis distribution licenses through the use of “front men” disguising their true intentions.

After using these permits, they buy vast quantities of legally grown marijuana at low wholesale prices, and then sell it outside of California through unlicensed channels. This is all according to the lawsuit, claiming the practice has been going on for over a year.